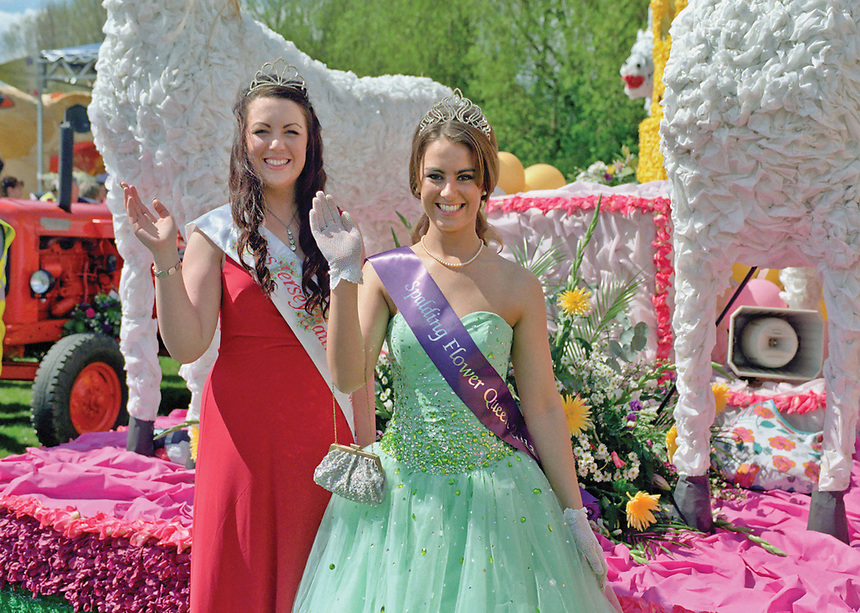 "Councillors had said attendances dropped to a level where it was difficult to justify supporting it. In its heyday, the parade attracted crowds of more than 100,000 people but attendances had dropped, with about 40,000 attending in 2012."