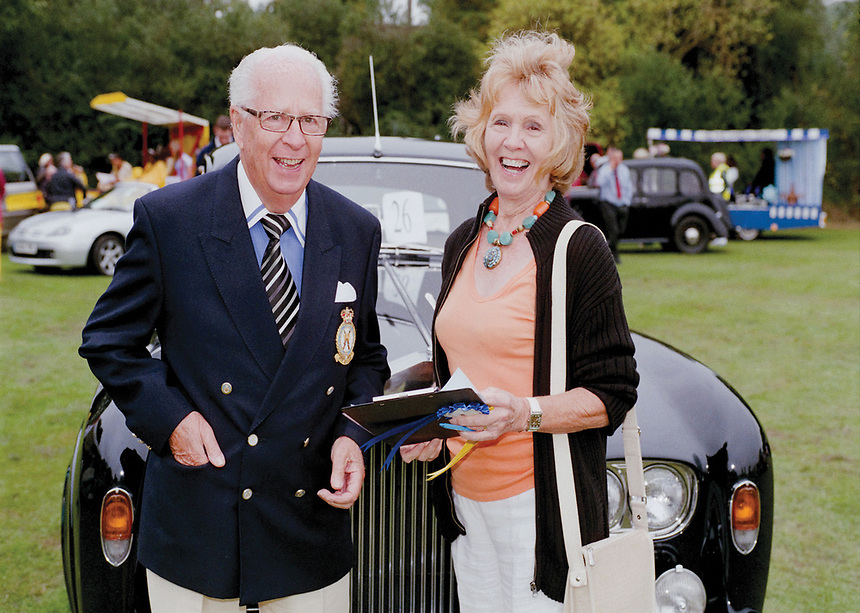 "Ollie, whose mother spoke to the Chronicle of his ordeal, had been walking home from the village carnival on September 21st carrying his prize goldfish when he was approached by two men in Ash Grove. They stole his jumper, shirt, shoes and £15 in cash after attempting to steal his mobile phone as well, leaving the schoolboy forced to walk home in just his trousers and socks."